Unearthing Another Side of Existence – Keiichiro Tao 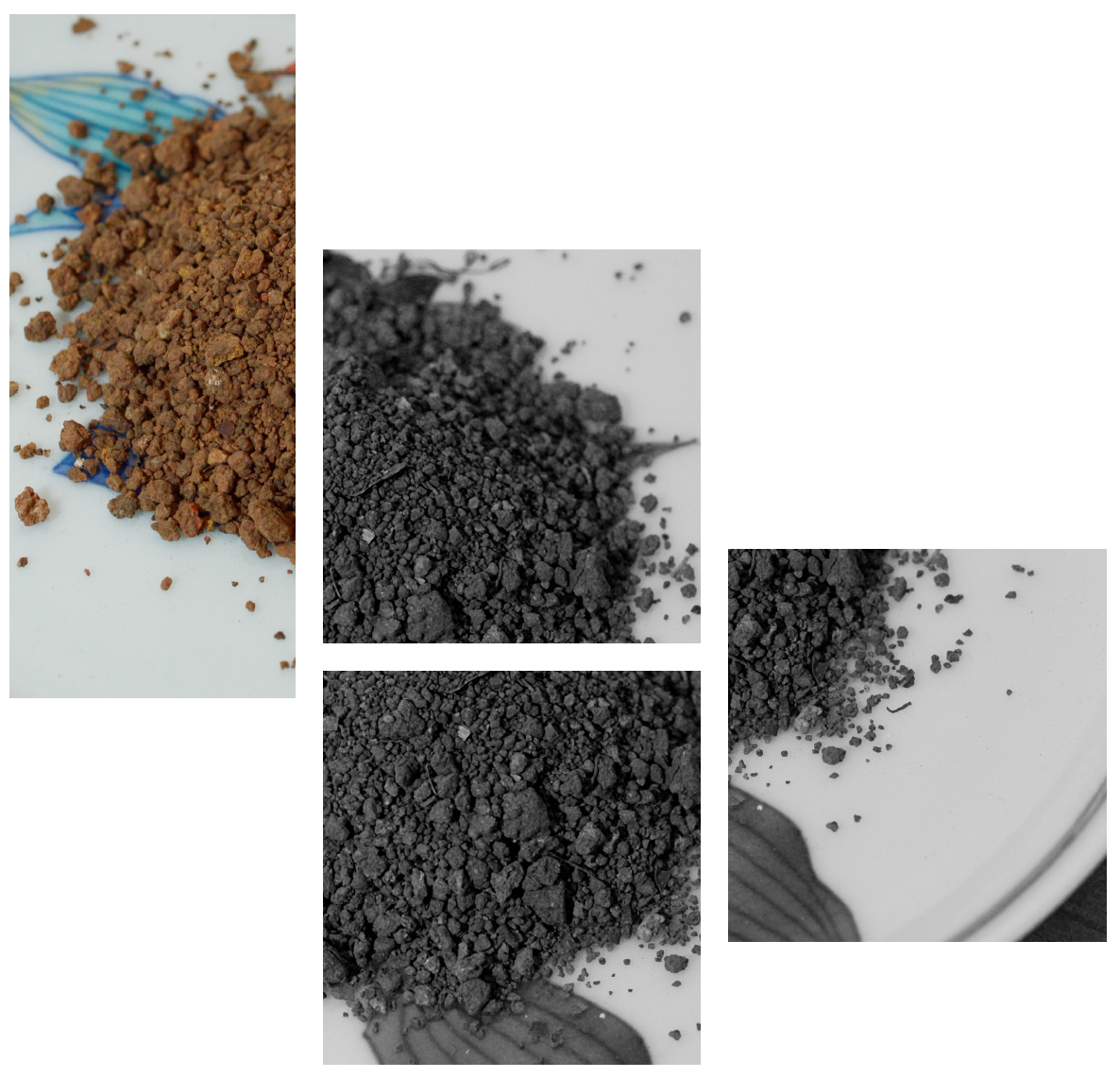 “This izakaya perhaps will function in the future as a tasting shop for unearthing another side of existence.”

I have closely sensed the economic growth and stagnation of Japan while growing up in Tokyo, the city where I was born in the 1980s. A clear memory from when I was little playing in a muddy pond in front of my house collecting crayfish and frog eggs, which has since been flattened into a car park, now covered with cement making pennies go clink (while I lost one playground). The areas, which were newly developed for families’ home dreams to come true at the time (within 1 hour commute into the city!), are now places with ageing population issues arising, with vacant shopkeepers in arcades increasingly visible along with miserable small cracks in the concreted roads.

I was encouraged to smell and observe (more than just appreciating), in an informal “Dirt Izakaya” set up with dirt gathered from different places, as a choice selection of sakés freely expanded my image of each site, in this exhibition Dirt x (irl + url) = ? by World Dirt Association. We innocently enjoyed different colors, touches, and scents in a (⸮) drunken mood. As if drinking from a gui nomi (a small sake cup), I imagined still unfamiliar local lands and with another small sake cup, unearthing memories of places I visited in the past. Then, I suddenly awoke to a recollection of muddy and grassy scents I smelled as a child.

The artists in this collective have created projects similar to this already, yet distinct from previous works, this time when viewers sniffed, they removed their masks with apologetic expressions on their faces. Evoking various feelings of the past and present teetering like a seesaw, while visitors worry about others’ eyes in a small and rather crowded gallery was similar to a businessman in a progressive setting who feels ashamed to evoke nostalgia for the past, however if we can “smell,” it is a symptom of not having COVID-19, evidence of still being healthy.

Amidst this sense of wonderment, I was unexpectedly relieved by a huge monitor set up inside the center of the exhibition. James Jack, one World Dirt Association member who could not fly to Japan due to travel restrictions, introduced local dirt on one monitor broadcasting from Singapore. This unreal online conversation—strictly speaking, a feeling of distance in communications at that time—ironically echoed real as a normal life now frequently occurs at a distance, which relaxed my mind.

Although I enjoyed recollecting dirt scent trails from childhood memories, I anxiously wondered how my daughter felt after coincidentally coming with me to this exhibition. Could she imagine a myriad of “real” dirt layers of the earth composed with plants and trees, even though she lives on land covered with odorless concrete? In my smelling the “scent” of the ground, does that mean she can call me “healthy?” A reversal of real and unreal—dirt and concrete, online and offline, thereby transforming awareness and understanding. This izakaya perhaps will function in the future as a tasting shop for unearthing another side of existence.