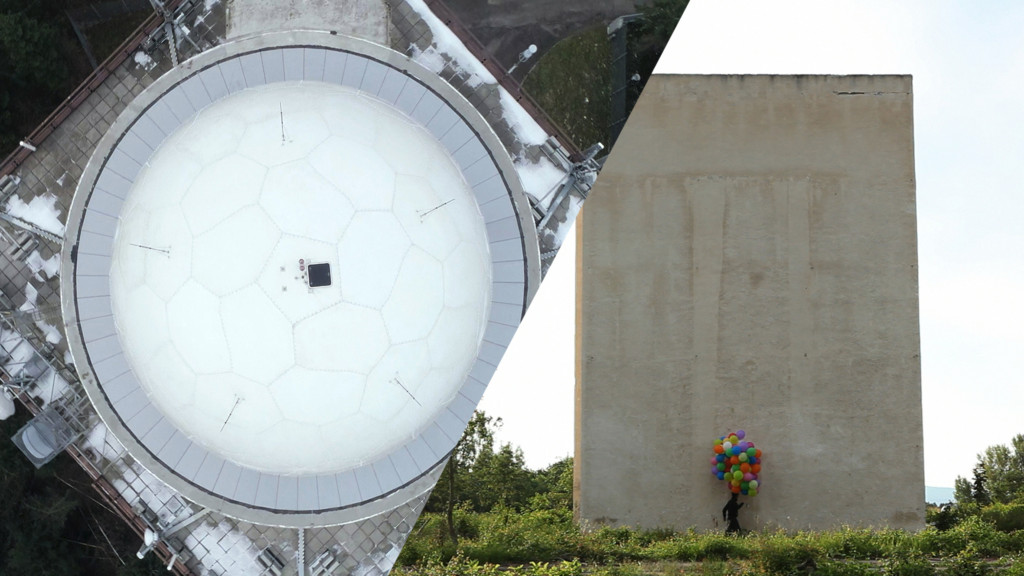 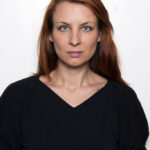 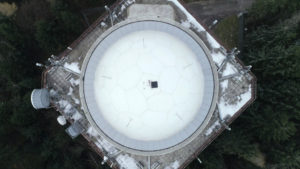 Katharina Gruzei is an independent artist working in various medias ranging from photography, video, film and sound to installation and art in public space. Her works have been shown at international exhibitions, biennals and festivals. She had several solo shows in Austrian Institutions such as the Lentos Museum for contemporary Art Linz (2018) or the Salzburger Kunstverein (2020). In 2016, she participated in the Moscow International Biennale for Young Art, in 2018 she presented her works at the Tokyo Metropolitan Art Museum. She is the recipient of numerous prizes and scholarships, such as the Theodor Körner Award, the Ö1 Talents Stipend and the “Award for Best Experimental Short” at the Nashville Film Festival, USA. She received international scholarships for Los Angeles, Paris, Moscow and Tokyo. In 2019 she was artist in residence at the ISCP in New York. 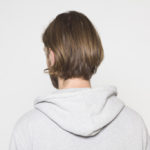 Eginhartz Kanter studied Fine Arts, Cultural Studies and Photography at the University of Arts and Design Linz, the Academy of Fine Arts Vienna and the École Nationale Supérieure des Beaux-Arts in Lyon. He works with video, photography and installation, mainly in the context of public space. In his artistic approach he questions the boundaries and conventions of everyday life and living environments. His (sub)urban interventions negotiate aspects of the public and often have a direct relation to architecture. He showed his artworks in Gallery 5020 in Salzburg, Peresvetov Pereulok Gallery in Moscow, S.Y.P. Artspace in Tokyo and at the 18th Media Art Biennial Wroclaw. 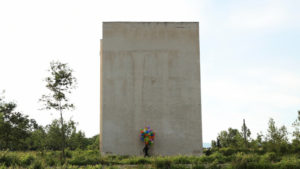 Eginhartz Kanter is a visual artist who works with installation, sculpture, film, video, photography and text. He mainly works in the context of public space. His (sub)urban interventions negotiate aspects of the public and are mostly related to architecture.

On long forays through the urban space and the periphery, he traces situations and places to which he refers in his subtle to slightly humorous works. The starting points for the projects are local architectural conditions or the historical context in which the locations are embedded.

Due to the ephemerality of his interventions, the media he uses to document his works play an important role as an intermediary. The boundary between the work and the documentation is blurred completely, making most of his works hybrids. They exist outside for a short time or only for a moment, and are also represented by means of video and photo documentation and can often be experienced through installation.

The light-footed interventions and projects are usually based on extensive research and preparatory work with a large number of failed attempts. External influences such as wind and weather can cause failure as well as be included in the artistic process. It is crucial for the mode of operation of many of his works that they are initially received by a random, unprepared audience. The artist exposes these works suddenly and without any further information in public space. Another goal of Eginhartz Kanters is to explore the limits of public space and to question valid conventions.

Also they have a group exhibition and lecture, talk event.
COLLECTION OF RECOLLECTION

Tokyo is standing at the milestone of a new era with the Tokyo Olympic Games in 2020. Anticipating the great waves of time washing over Japan, we call for artists to join our project to collect small recollections to prevent them from being swept away by the great current of change. This show will be a landmark event featuring video works by responding international contemporary artists from all over the world, including the USA, Armenia, Iran, Austria, Korea, Taiwan, China, Germany, Japan, France-Spain-Sweden and Russia.
About 50 years have passed since the birth of Japanese portable video camera in the late 1960s, during which the product has became a tool to represent/express personal identity, and we take this occasion as an opportunity to select works that should be showcased in Tokyo, to look back at past events and their light and dark sides to reveal relationships among the countries.
Inviting both domestic and international artists, regardless of nationalities, genders and ages, we will “collect” past events, including themes and topics based on the history of a specific place or personal experience of each artist. The project will consist of video works by the artists who explore various stories/incidents ranging from individual to large scale and conduct researches, facing the past through their artworks. This exhibition is expected to be a great opportunity to collect “recollections=memories” and explore the history of people of different values beyond geographical differences. It also aims to create a collected record for future generations in order to build a cross-border network of archives.

The exhibition will be held at a new alternative art space, which opened in 2018. Yotsuya Unconfirmed Studio used to be an old-style sento (a public bathhouse called Horai-yu) in Shinjuku. Its spacious salon next to the exhibition space allows visitors to enjoy related materials and catalogues, as well as interactions with others.

In their lectures the artists Katharina Gruzei and Eginhartz Kanter will give an introduction to their work and artistic approaches. They will provide background information about their films exhibited and speak about their methods of taking up private memories that are closely connected to public history.

Katharina Gruzei’s award winning experimentalfilm „workers leaving the factory (again)“ deals with the fading of industry in central europe, exemplified by a closed tobacco factory in Austria. She connects questions regarding the abandoned spaces with socio-political aspects of work and film history. In his work „beyond memories“ Eginhartz Kanter traces the late history of the GDR. He deals with the various individual ways of experiencing this time and questions the phenomena of memory falsification.

Subsequently the curators Kumiko Kato und Haruko Sasakawa are in conversation with the artists to contextualise the individual work within the curatorial concept.

The talk will be held in english language and translated into Japanese.