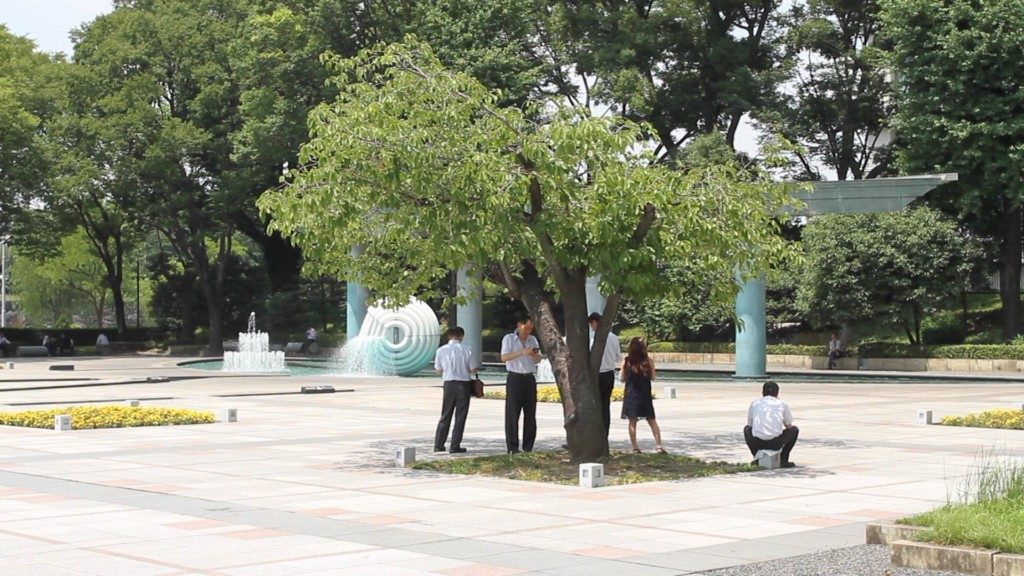 Monica Takvam is a visual artist and photographer, originally from Norway, now living and working in London. She divides her time between personal work, commissions, curating and lecturing. After graduating from University for the Creative Arts with a first degree in photography in 2007, her work has been published and shown in national and international exhibitions. She has been shortlisted for several awards and won the Celeste Visible White Photo Prize 2016.
Takvam was a research affiliate at University for the Creative Arts from 2012 to 2014 and she currently lectures at University of the Arts London, London College of Communication and Canterbury Christ Church University. Monica was the 2017 Artist-in-Residence at Watts Gallery, UK, working on a project exploring perception of landscape and nature. This was exhibited at Watts Contemporary Gallery, Compton, UK, 29 September – 8 October 2017.

Monica works primarily with still photography, but often incorporates tactile elements, sound and video in her projects. Her work is often concerned with how we see, and she explores the language of images, sight, perception and blindness. She is interested in how we perceive our environment and in the mechanisms of seeing, and looks at visual perception through neuroscience, philosophy and image-making.

Screening of a set of short films by Monica Takvam

The set of short films is titled ‘Arrangements’ and forms part of the larger body of work called ‘The Way of Flowers’.
Our relationship to nature and how we relate to and perceive the world is a constant theme in Monica’s work. This set of films explores the language of images, beauty and harmony in composition, as well as questioning how we relate to nature, through studying the history, rules and structure of Japanese art of flower arranging, Ikebana. In photography, like in Ikebana, there are rules to follow to achieve a more visually pleasing and beautiful composition, and sometimes the most important element of a ‘successful’ composition is the relationship between elements. Monica’s work questions and comments on these rules of composition.
The set of short films were made this summer during a 3-week long stay in Japan, including a research visit to Kyoto, where Ikebana originates from.
@monicatakvam
www.monicatakvam.com
Tweet